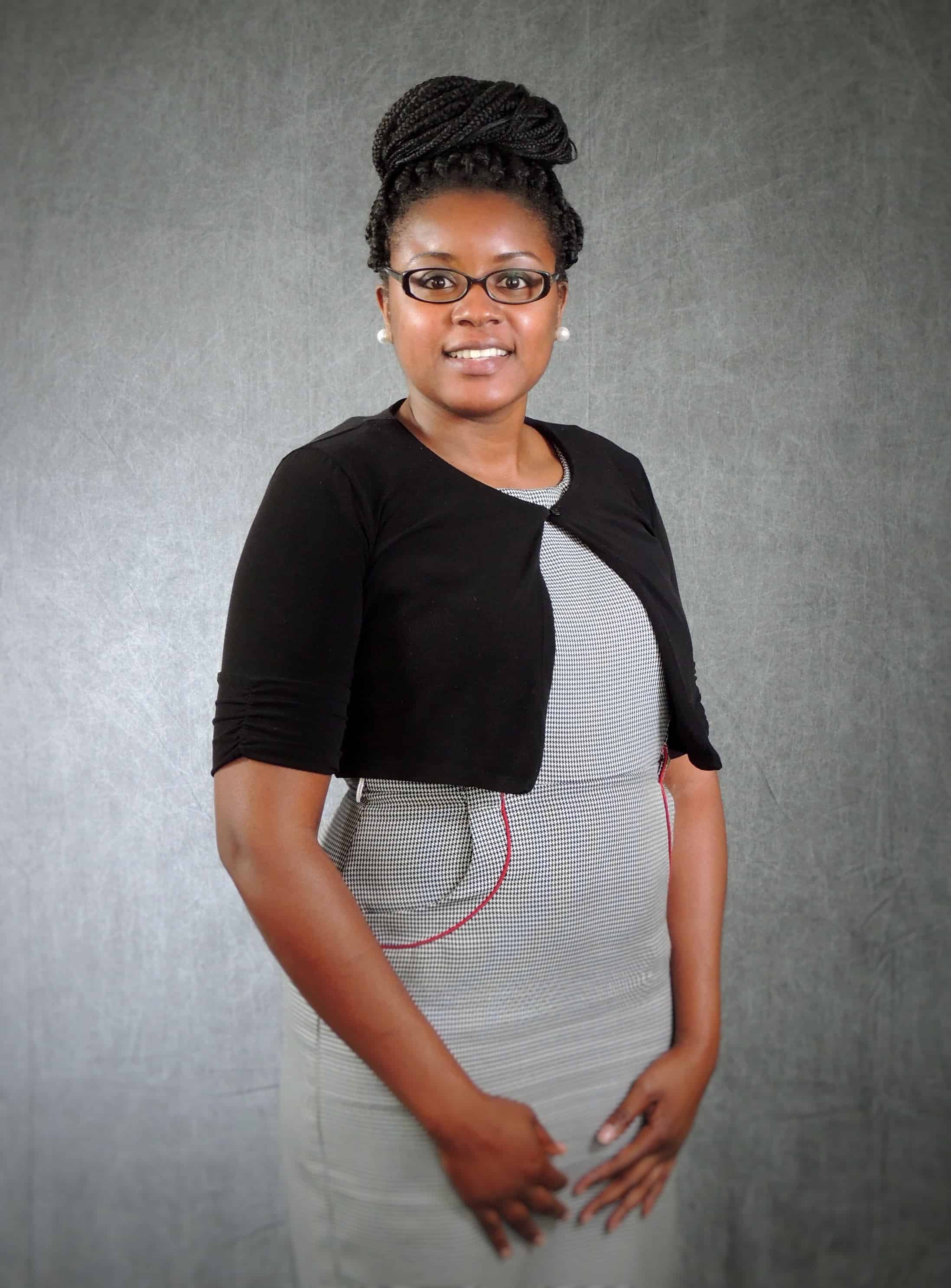 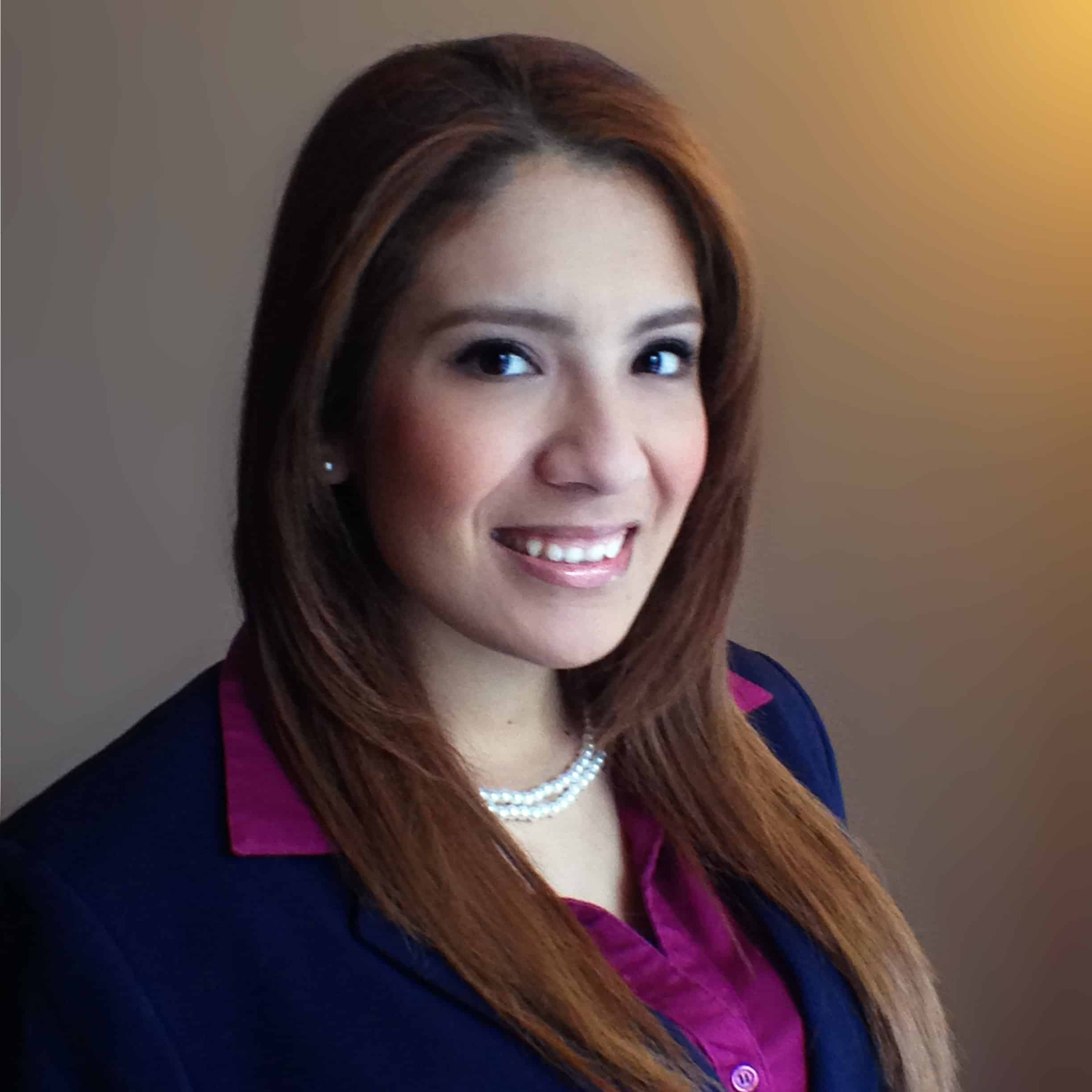 Italia Lima has spent her entire legal career handling matters exclusively in the area of U.S. Immigration and Nationality Law. Italia attended the University of California, Davis as a pre-law major, graduating Dean’s List in 2008 with a Bachelor of Arts degree. She received her Juris Doctor degree from University of Illinois – John Marshall Law School, Chicago in 2015. While in law school, she served as President of the Latino Law Student Association, where she was awarded with ‘Most Active Minority Student Organization’. Additionally, she helped initiate her school’s first ever immigration clinic, and became part of the inaugural class. Lastly, after a 10-year hiatus, Italia co-chaired and spearheaded the city-wide ‘Illinois Latino Law Forum’ in 2014.

Katherine is a graduate from Michigan State University College of Law and is originally from the Rochester, Michigan. After pursuing her law degree, she moved to North Carolina, and has been a resident since 2019. During law school and the beginning of her career, Katherine spent her time advocating for underprivileged and incapacitated individuals in probate and family court matters. In her free time, she enjoys going to concerts, traveling, reading, and spending time with her friends and family. 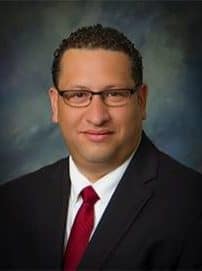 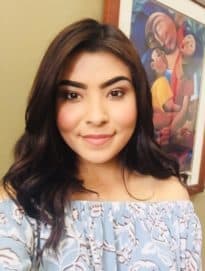 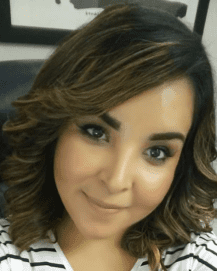